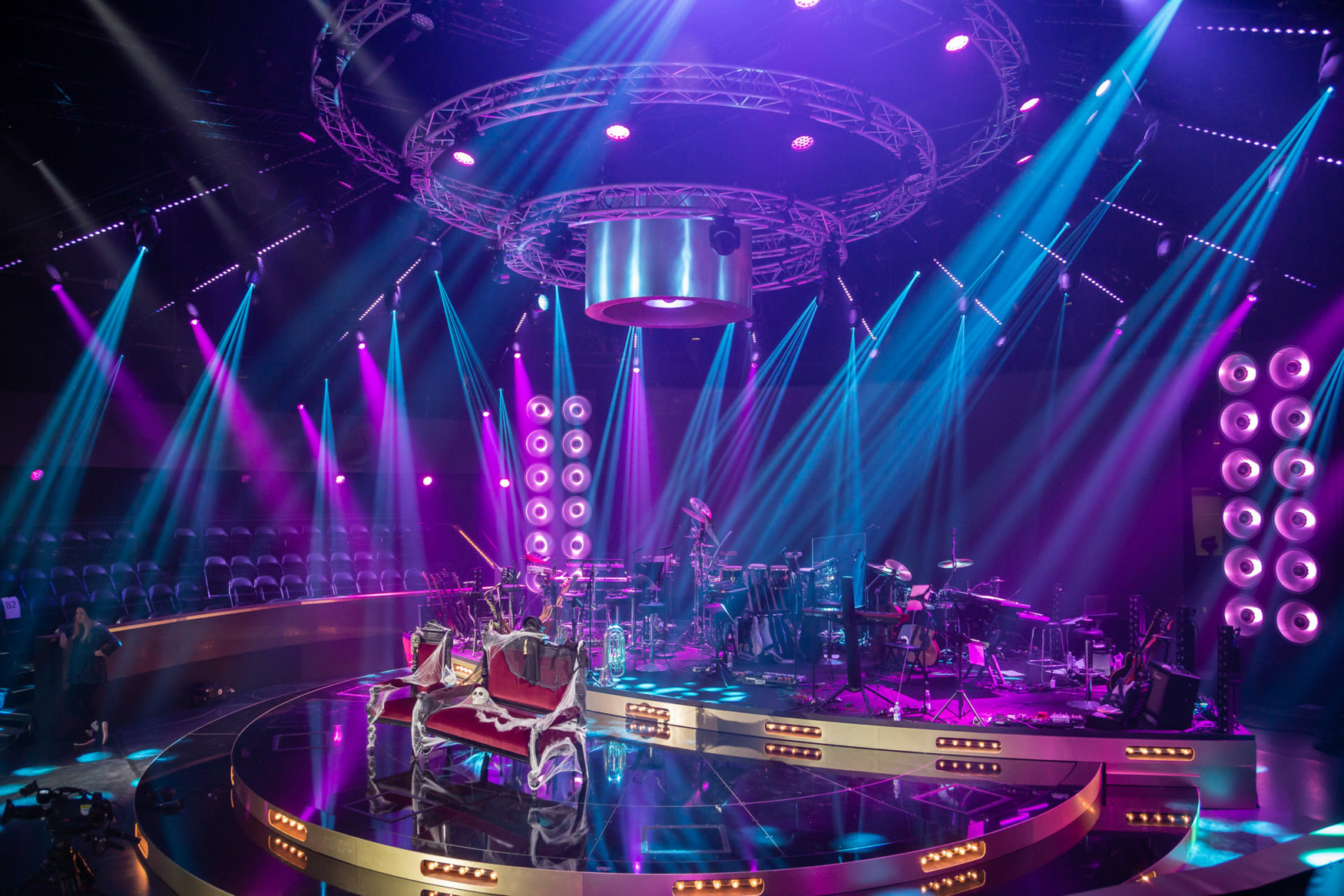 Tampere, Finland as a filming location

Finland is a country in the Northern Europe. Its neighboring countries are Sweden, Norway, Russia and Estonia. Finland is conveniently located in a great position between the East and the West of the world with great flight connections to all over the world. Finland is a multi-party democracy and, according to UN World Happiness Report 2021, Finland is the happiest country in the world.

The Tampere region is one of the fastest-growing centres in Finland. Today Tampere can be described as a centre of leading-edge technology and creative industry. The city itself has a population of more than 244,000, with about half a million in the greater Tampere region as a whole.

Tampere is easy to reach, and there are a variety of unique filming locations in the area within short distance of each other. From Tampere-Pirkkala airport one can reach the center of Tampere by 30 minutes. The distance between Helsinki and Tampere is approximately two hours by car. Infrastructure and logistics in Finland are reliable and the entire country is accessible by car, railroad or flying.

In Finland, we experience all four seasons of the year: spring, summer, fall and winter. The weather conditions in Finland offer many narrative and artistic opportunities for a variety of productions. Tampere offers adaptive filming locations all year around. From nature to urban, from cold to hot and from past to present. The city is located amid beautiful scenery between two lakes, Lake Näsijärvi and Lake Pyhäjärvi. The Tammerkoski rapids and red brick industrial heritage are one of Finland’s beloved and most distinctive landscapes.

“Tampere has a long and prestigious tradition as a location for drama and comedy productions. As a director myself, I’ve had the opportunity to enjoy the enthusiastic and friendly work atmosphere in Tampere. Filming locations are one of its many strengths, offering a great selection of narrative opportunities within a short distance.”
-Lauri Nurkse, director

Choose Tampere for your next av production

Tampere is a city of high-class AV education which serves your production with the talents of today and tomorrow. The new AV-professional generation will compete internationally.

Educational institutions with media and film programs that operate in the Tampere region: 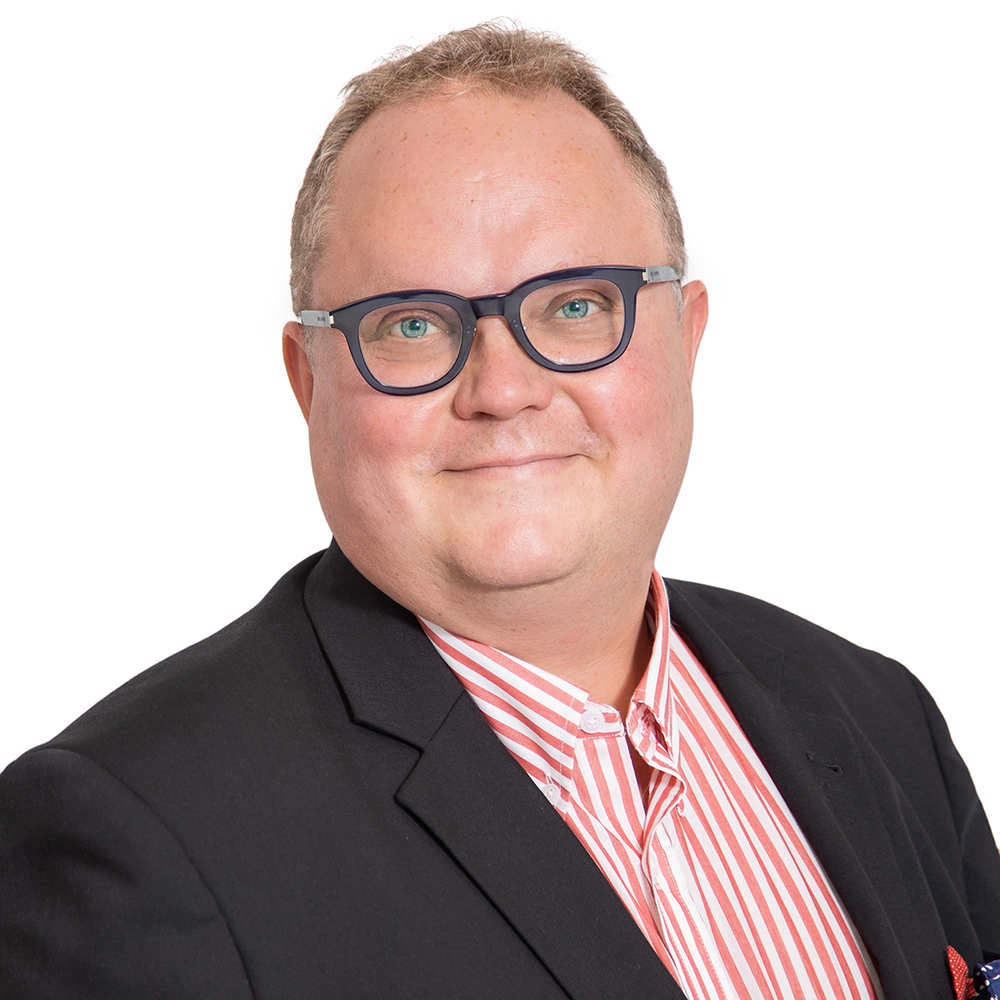 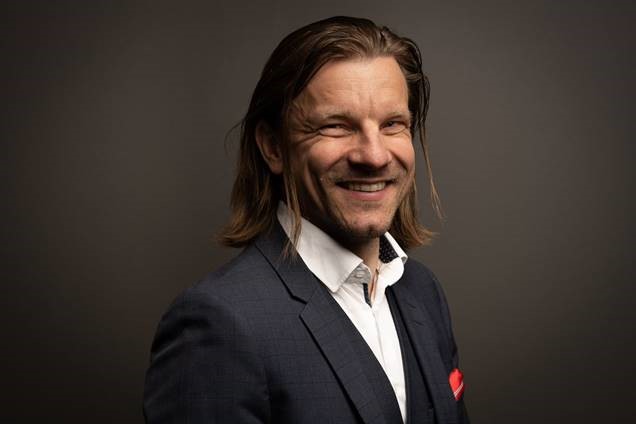