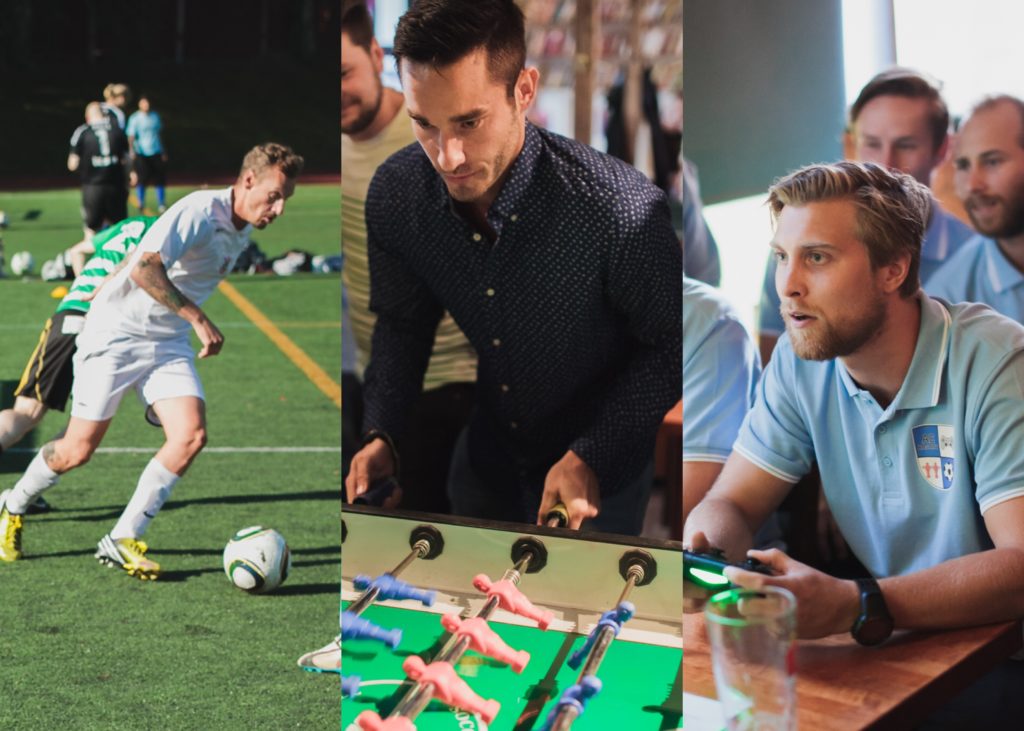 HILLA Entertainment is one of the five Finnish companies that were chosen to Nordic Brand Licensing Marketing's booth in Brand Licensing Europe. BLE is the  biggest licensing market in Europe and it will be held in October 9-11th. These Finnish companies will also get an opportunity to pitch in Embassy of Finland, London. HILLA Entertainment will promote it's Football Triathlon event format and has already successfully booked meetings with well-known football clubs. Before London HILLA Entertainment's CEO, Robert Niva, will first visit one of the world's leading football business events, World Football Summit, in Madrid.

"The original idea was born from the love of the sport and from our own hobbies - we arranged the first test tournament in 2011. I spent an Erasmus exchange in Barcelona, Spain and during that time the idea of a bigger concept started to arise. Nowadays our annual tournament is sold out in a few hours and the teams come from all corners of our country. We want to create a global phenomenon that can bring joy to all football lovers around the world. It has also been very exciting to see how much enthusiasm the concept has created in startup events like Slush and Arctic15 where we have participated during the last months", says Robert Niva, the CEO of HILLA Entertainment Oy. 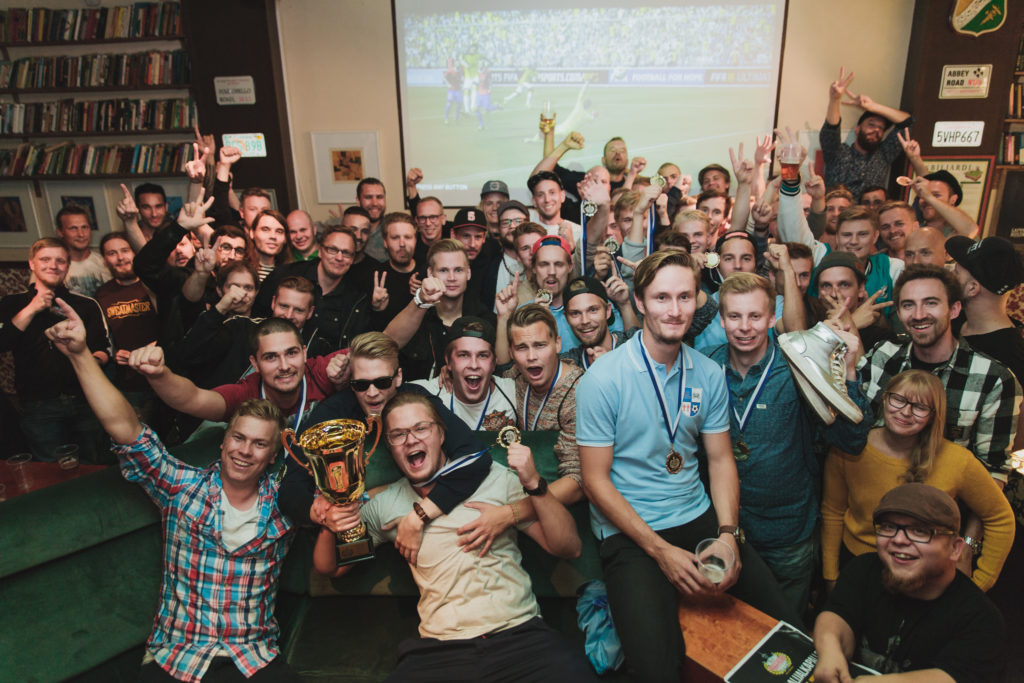 The potential is there - football is the king of sports with 3,5 billion people involved with it every day. Esports is also becoming bigger and bigger with over 300 million followers globally in the year 2017. As an example: FIFA 18 sold over 10 million copies in eight weeks following the game’s release.