The Tampere Imaging Ecosystem (TIMES) is thriving and needs more skilled people to keep on growing, thus attracting talent from near and far is crucial. Recently the ecosystem targeted Turkey, and sent a team to meet local talent in October 2018.

Turkey was chosen because the Tampere Imaging Ecosystem already has positive experience and existing relationships with the Turkish imaging talents. There are Turks working and studying in Tampere, as well as Turkish alumni from Tampere University of Technology (TUT).

It was also known that there are highly skilled Turkish people looking for opportunities abroad. Finland has a good reputation but often the countries that are first considered are USA, Canada, Germany etc.

That’s why we wanted to go and meet those people to tell them our story, and put Finland first in their minds, explains Senior Business Advisor and TIMES Coordinator Oliver Hussey of Business Tampere.

Four days, seven meetings. Thanks to the help and connections of the Tampere-based imaging community, the TIMES team visited the five most prestigious universities in Turkey, and were treated with hospitality. Both students and staff were invited to the meetings the team held at the university campuses in Istanbul and Ankara.

The biggest group to attend was those who wanted to do their Master’s abroad. Those might be the people who study in Tampere soon and then work here in a few years time, says Talent Tampere Project Assistant Eero Miettinen.

There was also an event hosted by the Embassy of Finland in Ankara for professionals interested in opportunities abroad. In all the events the team told the story of the Tampere imaging ecosystem, explained what the region has to offer for studying, working and living, and gave individual guidance for each person’s case.

Typical questions were on what courses are available, is it possible to work and study at the same time, is the quality of work and life balance really as good as they say”, Miettinen and Hussey describe the conversations.

As a result of the visit, the TIMES team is expecting people to apply to the new Tampere University and share their CVs with the Tampere imaging companies. They also met an imaging-related company willing to relocate to Tampere – but the talent never flows to just one direction.

We are generating two-way cooperation where both Tampere Region and Turkey will benefit. For example, the team met with Kemal, who got his PhD at TUT, worked 10 years at Nokia Tampere and then went back to his native Turkey to found two new start-ups employing an increasing number of people, says Hussey.

The Turkish imaging talent attraction campaign is a first of its kind in the Tampere Region. It has already shown that it is important to target a campaign on a specific area of expertise and also go and meet the people face to face. Competition for talent is strong between countries.

To allow the Tampere imaging ecosystem to grow, we need to win the best people. On our four-day visit we had a direct contact with more than a hundred people with great potential, says Miettinen.

Another key to success is the complete cooperation of our ecosystem in the campaign. With the participation of the business community, Tampere University, Business Tampere and the Turkish professionals working in Tampere, we were able to build a really strong case, says Hussey.

Did you know? Finland has a unique advantage in Turkey: Turks tend to have a positive preconception of Finland because the founding father of the modern Turkish republic, Kemal Atatürk, made Gregory Petrov’s book “The Country of White Lilies” required reading in Turkish educational institutions. The book describes Finland as a role model in nation building. Click here to read more. 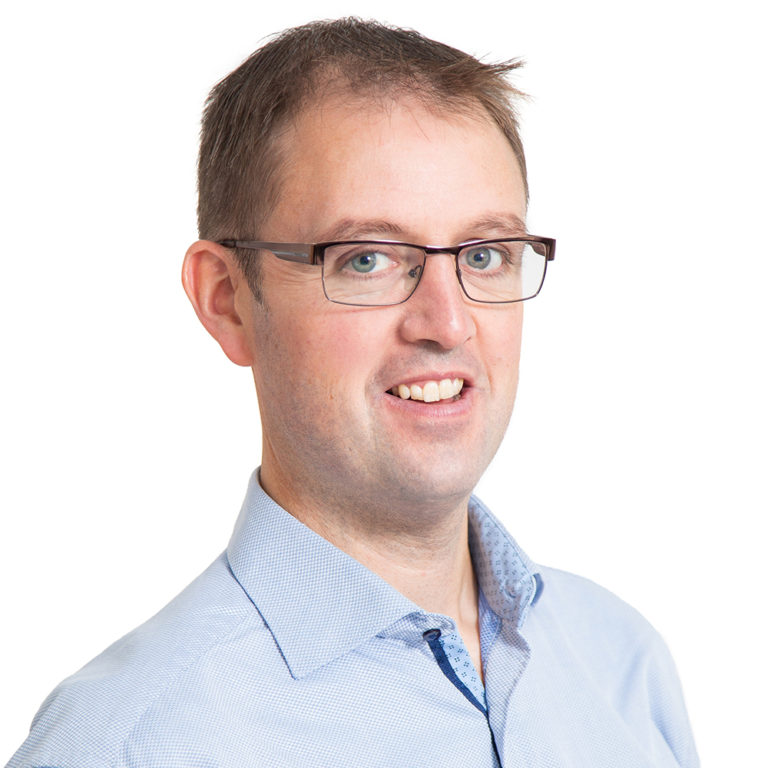 Looking for more info on the ecosystem? Click here! 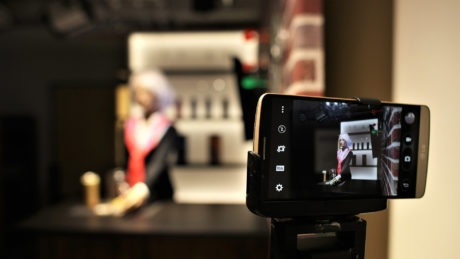 Tampere Imaging ecosystem is a thriving business ecosystem that stimulates R&D activities of products and services related to digital imaging.
Back to top
Our website uses cookies to improve your user experience. By continuing to use our website, you accept the use of cookies.Read more Accept
Privacy & Cookies Policy
Necessary Always Enabled