The story of Tampere 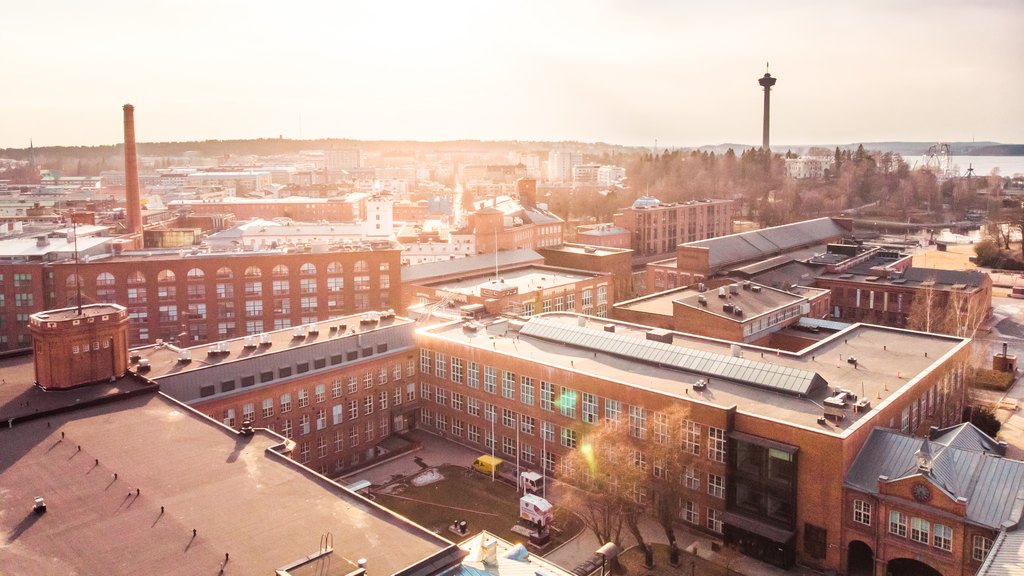 An innovation story of Tampere

Usually by ‘traditional’ we refer to something conservative, to something that does not change much. Exceptionally, in Tampere, tradition is particularly related to change; the city and its industries are proof of a continuous tradition of innovation throughout its history of more than two hundred years.

There must be something very special in a northern city of only 200,000 inhabitants, located far from large markets, if it is chosen for research and product development by companies such as Intel, Microsoft, and Nokia.

However, Tampere is not only a place for information and telecommunication technologies; it also houses large research and development laboratories for companies representing, for example, more traditional industries such as mechanical engineering (Cargotec, John Deere and Sandvik).

Or take an example from the life sciences, and you will find innovations so radical that you may think it must be science fiction: from a patient’s fat cells, a new jaw bone was grown in his stomach using stem cell technology! And it is not only about large companies, and the march of new fast-growth firms has begun in Tampere.

Besides the creation of innovative products and processes, Tampere is renowned for its active role in developing innovation environments, and recently as a forerunner of open innovation platforms. The city has indeed become a natural innovation laboratory for citizens in their everyday milieu. For these reasons, there was no controversy in Finland over Tampere’s role as a leading coordinator of the national Innovative Cities Program, set up by the Finnish Ministry of Employment and the Economy, for the first Program period of 2014–2020.

Tampere has been one of Finland’s leading cities in different innovation evaluations and measurements. But more than plain indicators, a unique esprit de corps of innovation activities within the city is nationally well known.