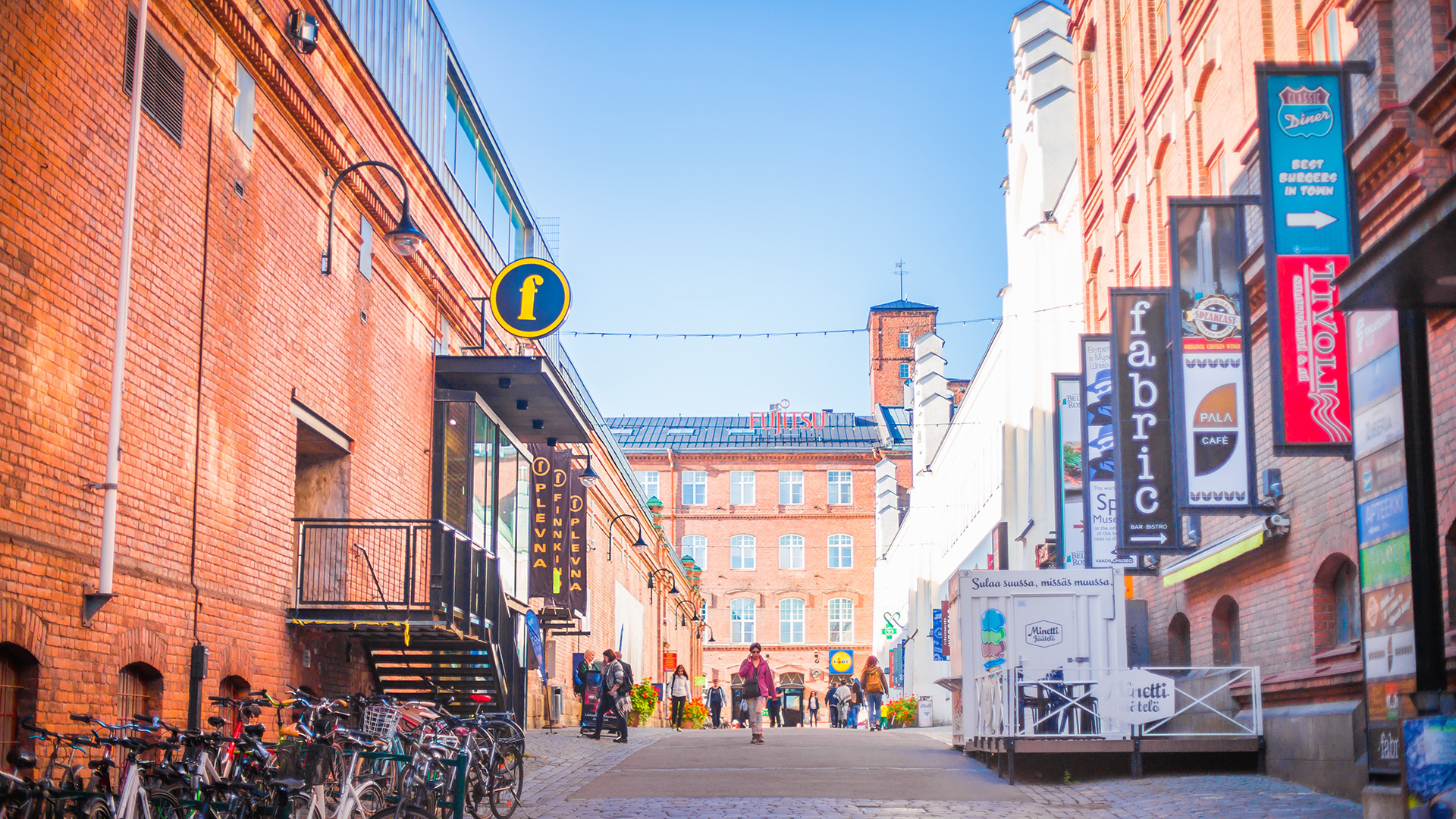 More about this topic