Tampere is the city of growth and development 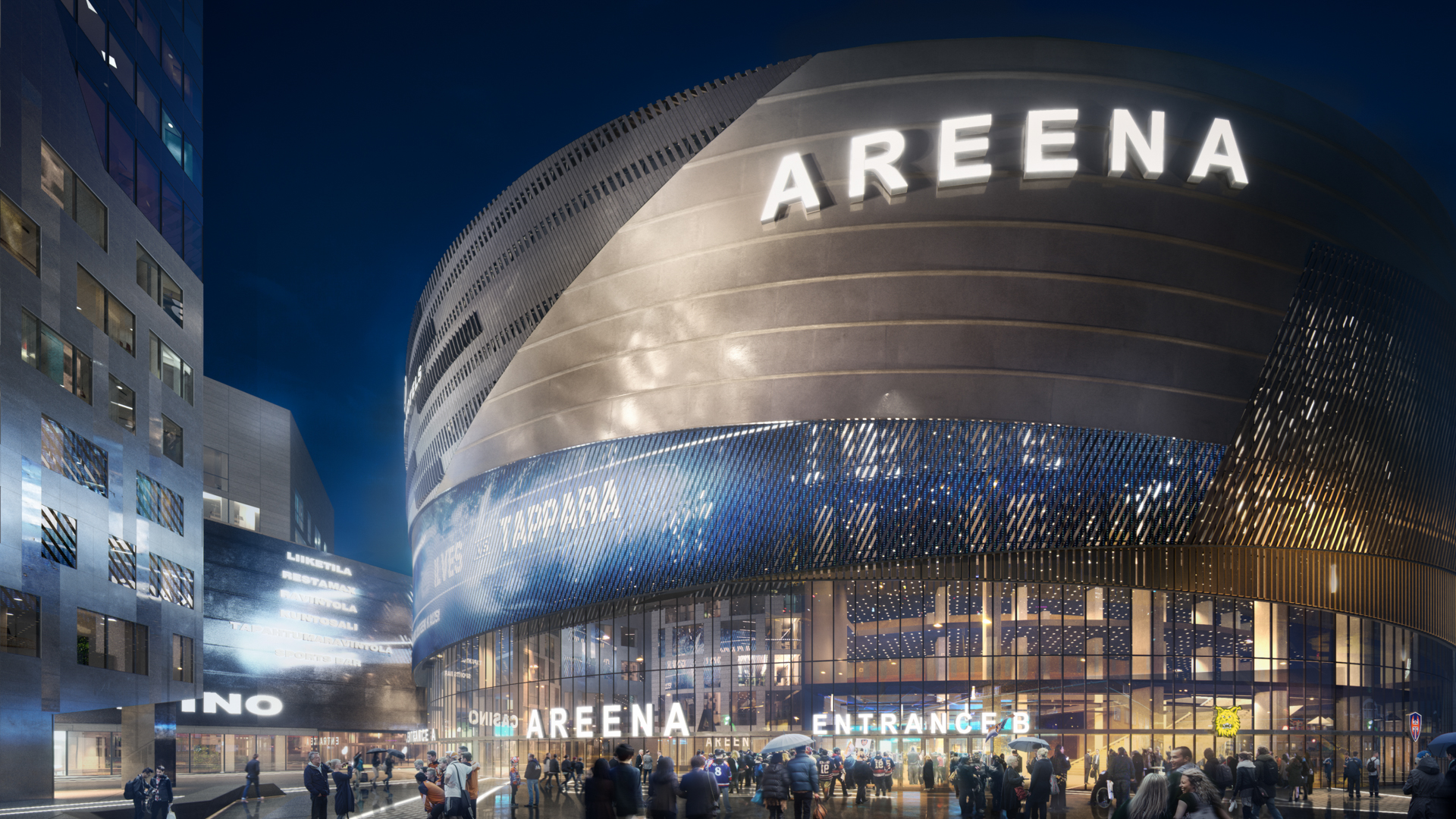 The multipurpose arena in the heart of Tampere city centre will open in December 2021. Photo: SRV/Daniel Libeskind/Tomorrow.

The City of Tampere is investing over EUR 6 billion in the development of the city by 2030. There are several major ongoing projects in the city region for smart and sustainable housing, mobility and logistics, such as the construction of the tramway, the development of the main rail line and a unique Europe’s first multi-purpose arena, located in the heart of the city.

Tampere  city region is the second largest urban area in Finland, a net migration gain region with 400,000 inhabitants. It's one of fastest growing city regions with the smaller surrounding municipalities are the fastest growing ones of their size. In surveys, Tampere shines year after year as Finland’s most attractive city to which Finns would most like to move.

Growth will continue in the future. According to the  population projection 2040 study published by the research company MDI , the Finnish growth triangle centres – the Helsinki Metropolitan Area, Tampere and Turku – will continue to grow strongly in the coming decades, though the fall in the birth rate will inevitably affect the demographic development of several large cities and their neighboring regions in Finland. (Source: MDI’s population projection 2040 study, 2019)

A completely new neighbourhood is being built on top of the railway in the heart of Tampere; "the Deck" is featuring an arena, a hotel and the highest tower blocks in the city.

The first stage of construction began in spring 2017, focusing on a multi-purpose arena. Later stages of construction results in offices, commercial premises and housing in the area.

Did you know that constructing in Tampere gives 7 to 15 percent better return for investment than in other major cities in the Nordic countries.

A new centre for sports, culture, leisure and business is developed and built by the constructor SRV. The first stage – the south deck, arena and two tower blocks – will be completed in 2022., though the multi-purpose arena UROS LIVE opens already in December 2021. The entire area is expected to be completed in 2024, to offer some 1,000 homes, around 285 hotel rooms and many major sports and cultural events.

The planned station centre, central deck and arena will create a spectacular silhouette for the city as the buildings cover the existing railway tracks. It will bring together city residents and tourists to enjoy unique experiences and encounters.

READ MORE: Did you know that the Finland's first Hollywood production was filmed in Tampere in 2020?

New neighbourhood with 25,000 inhabitants and 10,000 jobs to be built in Hiedanranta area

A new neighbourhood with 25,000 inhabitants and 10,000 jobs is being planned in Hiedanranta area, in the grounds of an old pulp mill. The development of the area will focus on, for example, low-carbon, self-sufficiency and the circular and sharing economy. Together with Lielahti area, the future lakeside neighbourhood will form an attractive hub in Western Tampere. (Source: Hiedanranta logistics survey, 2019)

Tampere is located in the heart  of Finland, ideally in the center of  everything, and everyone. As the city becomes busier, we are making sure to build smart. Trams, underground parking, tunnels and other logistical structures enable an energetic urban experience.

Are you looking for a new location to your business? Contact us, the advisors at Business Tampere are here for you.