Powering the future with battery technology 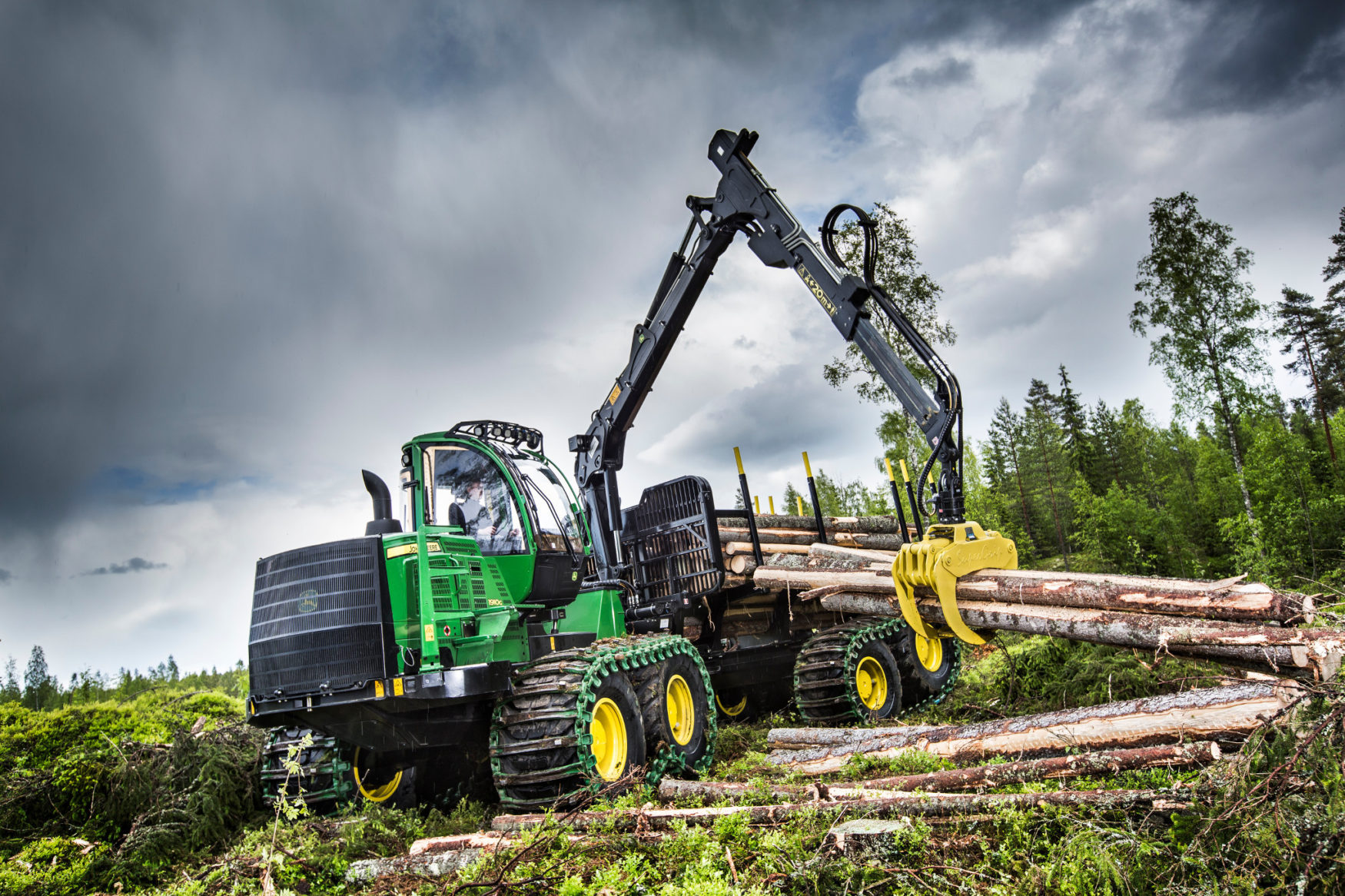 The Tampere region is one of the most significant European hubs of manufacturers of mobile machinery. In the area within less than a 2-hour-drive from the Tampere city region, we have 80 per cent of industry operating in Finland. Large international industrial companies operating in the Tampere region demand the world's most advanced battery technology and they show a strong investment in the combination of digitalisation and smart battery technology know-how.

Global export products such as mobile forest, mining and construction equipment, as well as port infrastructure and mobile equipment, show that the Tampere region is investing heavily in a combination of industry, digitalisation and smart battery technology. The Tampere region's strengths in the battery industry include technologies and safety related to battery systems, as well as wide range of innovations in green technology.

The Tampere region has around a dozen open and active business and innovation ecosystems. A form of cooperation, ecosystems bring together regional actors, such as businesses and educational and research institutions, to create opportunities for active innovation. Our region is particularly well known for its expertise in intelligent machines and automation, smart city development and innovation platforms, and the circular economy and cleantech,

Battery technology is an industry of the future

Affordable renewable energy and rapidly evolving battery technology will radically change the way we generate and store electricity over the next 30 years. Currently, more than 75 per cent of the world's 3 twh energy needs are generated by fossil fuels or nuclear power. By the mid-2020s, renewable energy production will be cost-competitive, and by 2050 it will be displacing fossil fuels in industry, logistics and energy production.

It has been estimated, the need for batteries to increase worldwide more than tenfold in a short time. The global lithium-ion battery market for vehicles alone is expected to grow by nearly $ 3 billion by 2023. As a whole, up to $ 13.3 trillion is projected to be invested in renewable energy by 2050.

Tampere aims to be carbon neutral by 2030. This means that the City of Tampere will reduce its greenhouse gas emissions by 80 per cent compared to 1990 levels and that the remaining 20 per cent will be compensated by increasing carbon sinks, such as forests and green areas. The programme is particularly aimed at reducing emissions from urban planning, housing, mobility, energy and consumption. In addition to the City organisation, key collaborators include businesses operating in the Tampere Region, organisations and residents.

The goal of the Tampere Region’s climate partnership model is to involve companies and communities in the region in pursuing a carbon-neutral Tampere in cooperation with the Sustainable Tampere 2030 program. The Climate Partnership is, as the name implies, a partnership; it is intended to benefit both parties to the partnership agreement.

By becoming a climate partner, the organisations themselves each define their own climate action and goals related to climate change mitigation. Climate partner - Tampereen seudun ilmastokumppanuus

By investing in battery technology now, we at Business Tampere will provide you the conditions for growth and more efficient services for businesses and residents in the Tampere region in the future.

By investing your business in Tampere, you will be among the first to take advantage of the opportunities.

We have the knowledge, skills and willingness to do it. Together.

Are you looking for a new location to your business? The advisors at Business Tampere are here for you.