Benjamin Penkert and Rohn Malhotra from SportsTechX  have released a masterpiece report that is now downloadable for free from here. The report contains key people, interesting startups, all major initiatives, lots of facts & figures and more. It is packed with interviews, infographics, maps, tables and articles, something for every taste. ESTR19 is a informative report for everyone who is looking for insights on sportstech and sports in the European ecosystem.

"It is a a huge honour for HILLA Entertainment as a Tampere-based company to be included in this international sportstech report packed with industry key people, startups and all major initiatives. We have been actively networking and telling our story in industry events in 2018 and it truly feels great that our work has been noticed.", says Robert Niva, the CEO of HILLA Entertainment Oy 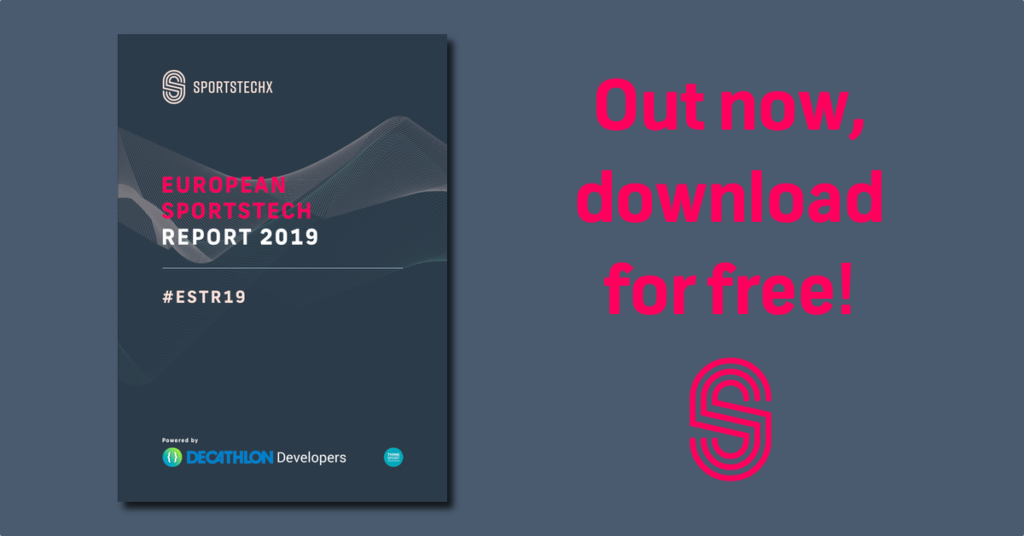 Here is a sneak peek on what the European SportsTech Report 2019 mentioned about HILLA Entertainment:

”We like the ambition of Robert and his team to combine traditional sports and eSports, something that differs from most of the discussions we hear these days. Very often people try to figure out who wins this battle of the titans, whereas the true potential lies more in the combination of both worlds, something that is also reflected in our SportsTech framework.”