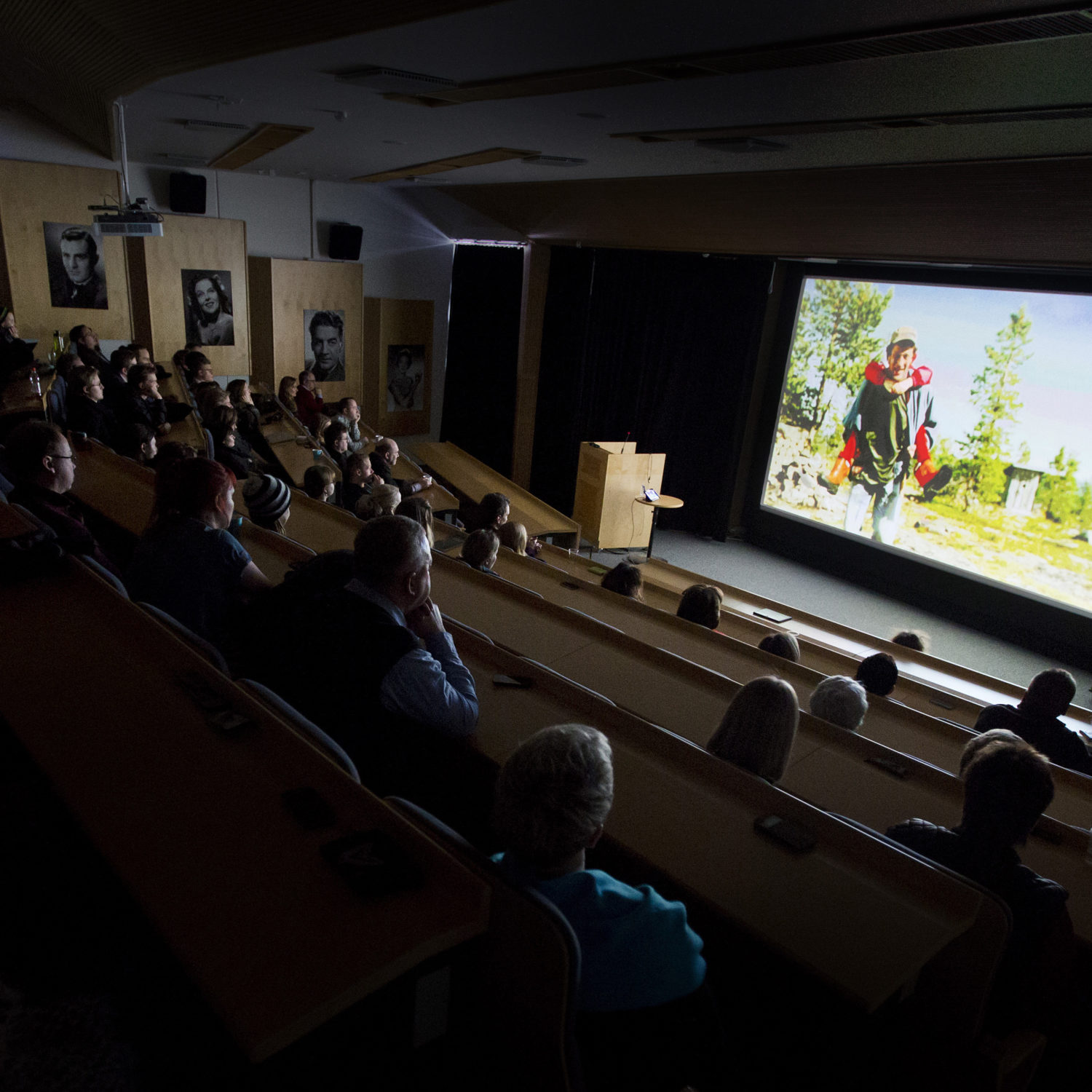 There are several production companies in Tampere, Finland, that have shown strength in producing TV shows and movies for both domestic and international audiences. The huge business potential of this industry is underlined by the new Finnish IPR.VC private equity fund II . The fund invests in films, TV productions, interactive content and production companies in Finland and Europe.

As the competition among international giants like Netflix, HBO and local streaming services intensifies, players are under increasing pressure to provide more local content and to find those gems that can be exported globally. Growing demand means better access to the international market for Nordic, Finnish and Tampere based production companies.

The IPR.VC Fund II private equity fund is helping to create this access. In particular, the Fund wants to address the funding gap, especially for Finnish media productions.

Tanu-Matti Tuominen, co-founder of IPR.VC, points out that while investments have been made in the media technology and gaming industries, investors have yet to realise the value of traditional media content. Tuominen and his partners want to bring similar success stories into the television and movie industry.

“Available funding has played a major role in the growth of the Finnish gaming industry, with both Business Finland and private investor contributions. The industry has transformed from a small subcontracting industry into its own big business. We now want to bring about the same change on the TV and cinema side, sectors that have long been under-served in terms of financing and other support. They’re growing and important sector which has been overlooked,” Tuominen says.

The majority of IPR.VC private equity investments are made in cooperation with international distribution companies, thus also creating an export channel for Finnish media products.

“Tampere has a lot of know-how in the industry, but for now, the players are mostly subcontractors. The industry offers employment opportunities and is an important service sector in itself, but it is also limited in what it can produce. The industry should take advantage of opportunities to build their own brands and products that they own rights to and control. This entails a lot more risk-taking and responsibility,” Tuominen points out.

IPR.VC wants to invest in productions that are made with the international market in mind right from the outset. The story should have universal appeal and psychological elements that touch everyday life.

“Japanese soap opera is available in Finland and the Finnish series Bordertown is seen in New Zealand. Streaming services have given people more choices. The internationally successful Finnish production Bordertown for example has a good storyline, engaging characters, psychological tension and family drama, regardless of genre. It’s about situations that every person can identify with,” says Tuominen.

And national idiosyncrasies should be embraced.

“We need to take advantage of what is unique here in Finland: nature does not need to be staged. Distinctive Finnish characters are just a big plus.”

The first IPR.VC I Fund was established four years ago with a capital of EUR 20 million. Fund II started off EUR 42 million and it is seeking to raise that to EUR 60-70 million. “Our target is to give investors a 21 per cent annual return,” Tuominen says.

Why invest in media at all? Tuominen has a simple answer to this:

“European storytelling business has 4,500 years of continuous success that is not dependent on economic cycles. Intellectual property – be it media content, games, software, artificial intelligence or stories is an opportunity for Europe.”

According to Ilkka Rahkonen, Media Business Development Director at Business Tampere, IPR.VC is a pioneer in the field of Finnish media funds.

“In a way, it is a completely new model. In the past, producers have subcontracted to various channels and distribution, now a whole new way of creating international success stories is being created. As a result, companies’ own IPR is evolving.”