“The Tampere region is the best place for start-ups” 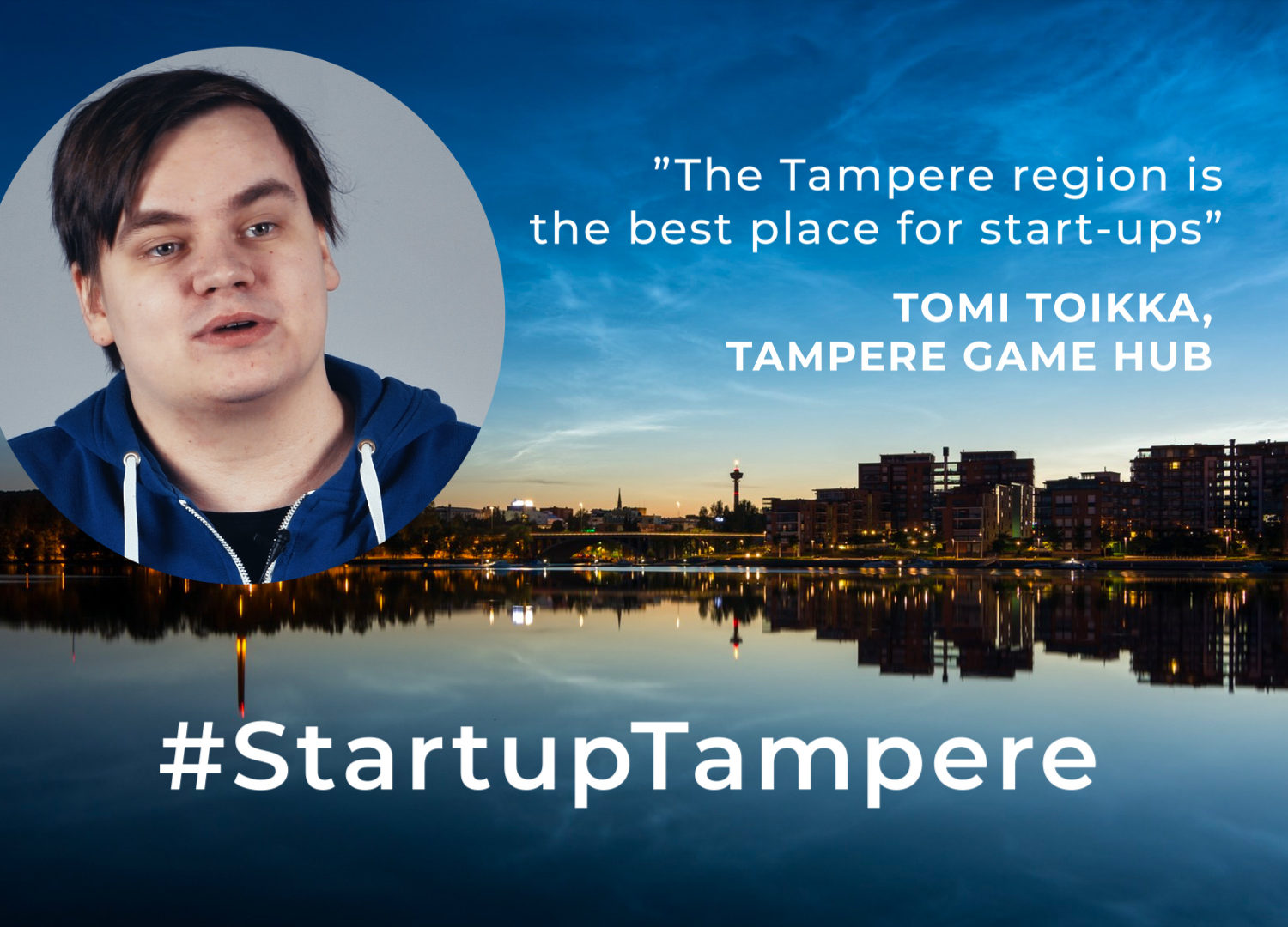 Hub Lead Tomi Toikka believes that talent from Tampere is valued in the game industry, which is constantly growing in Finland. To make most of the local competence, it needs to be developed on the terms of the companies.

“We think it’s vital to support both small, new start-ups and large, developed game companies,” Toikka states. “As an umbrella organisation, we focus on supporting and empowering the entire game industry in Tampere.”

Tampere Game Hub has developed the www.tampere.games online portal where every game company in the region can present themselves to the world. In the future, each company on the website will also have its own page where visitors can learn about job opportunities, the studio teams and the games. Even now, the website shows if the game studios are receiving a funding round or openly recruiting new talent. The website also lists the education opportunities, investors and support organisations in the area.

Many opportunities in the Tampere region

Toikka is excited about the current start-up ecosystem in Tampere. He praises the actions of the local business networks who are helping entrepreneurs get their foot in the door. Toikka names Tribe Tampere as an example: recently, Tribe Tampere granted the Community Achievement of the Year 2019 award to Tampere Game Hub.

“The Tampere region is the best place for start-ups. The location is excellent, with all the services close by. This enables high recruitment potential. Also, continuous development towards more business-friendly collaboration with the local administration makes it easier for new companies to enter the market,” Toikka says.

Tampere Game Hub has already achieved a great deal, but Toikka says that the greatest challenge has been in communicating the achievements to the entire game industry. However, the situation will get easier with time as the Hub gains attention.

“We are seeking to have delegations in both other Finnish cities and other countries,” says Toikka. “In 2020, we are focusing on year-round mentoring and moving into a new office space. We’re also opening the second round of Tampere Game Incubator.”

Toikka’s encourages other start-up entrepreneurs to network and maintain openness.

“I respect people who are open about what they’re doing,” he says. Openness and sincerity allow great innovations to be realised. “When you have a vision, you should be able to share it with others. You never know, someone around you could be doing something that resonates with you and that you could work together on.”

Toikka concludes by saying that, when building a community, it is important to listen to everyone, not just the vocal majority.

“You need to look after everyone in the community. Veterans with years of experience and small teams who have started recently are equally important for a functional ecosystem.”