The Smart City Mindtrek 2020 International Conference and Business Expo in January 2020 is produced jointly by Smart Tampere and COSS association. This event aims to create innovation as well as strengthen and support development. It’s all about networking and exchanging ideas with people who come from different backgrounds and who have different areas of expertise. 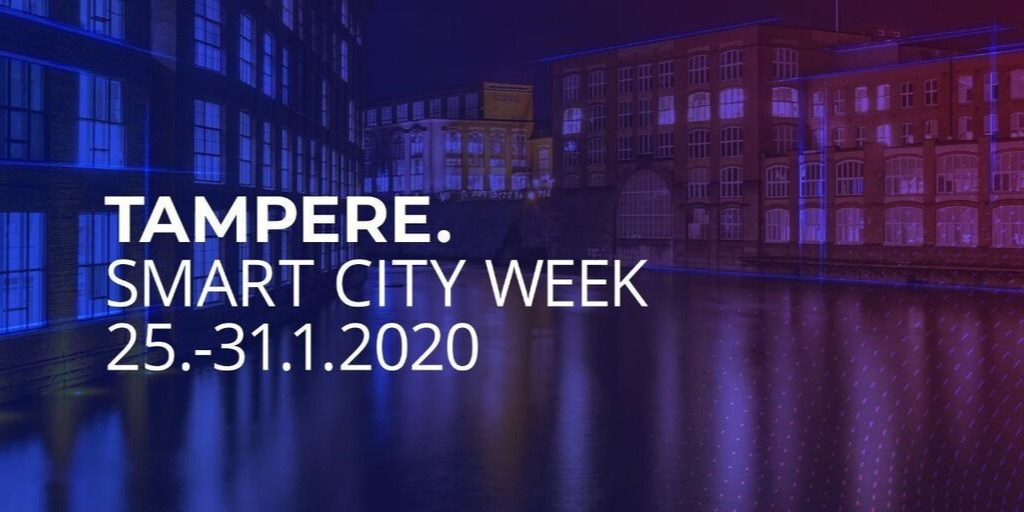 Smart city has been an important theme in the international technology conference Mindtrek for the past several years. The smart city theme has become an increasingly broad concept that touches upon various fields of technology. After years of continued collaboration it is was the rational next step to deepen that collaboration and join forces to further develop the event towards a common goal. The Centre for Open Systems and Solutions – COSS has a long history in producing the event with the main theme focusing on future technologies in Smart City, eHealth, Edtech, VR/AR/MR, Media and the core of COSS, using open technologies.

With this collaboration we can offer wider scale of themes for the visitors and diverse networks, says Timo Väliharju Executive Director, COSS.

Tampere is a fruitful innovation platform for companies. The city wants to make sure that the movement and construction in it are intelligently executed. The smart tram, a unique Deck and a multi-purpose arena in the city center, underground parking, tunnels and other logistical structures together create an energetic urban environment.