Revonte encourages moving from Tampere to the larger scale of things 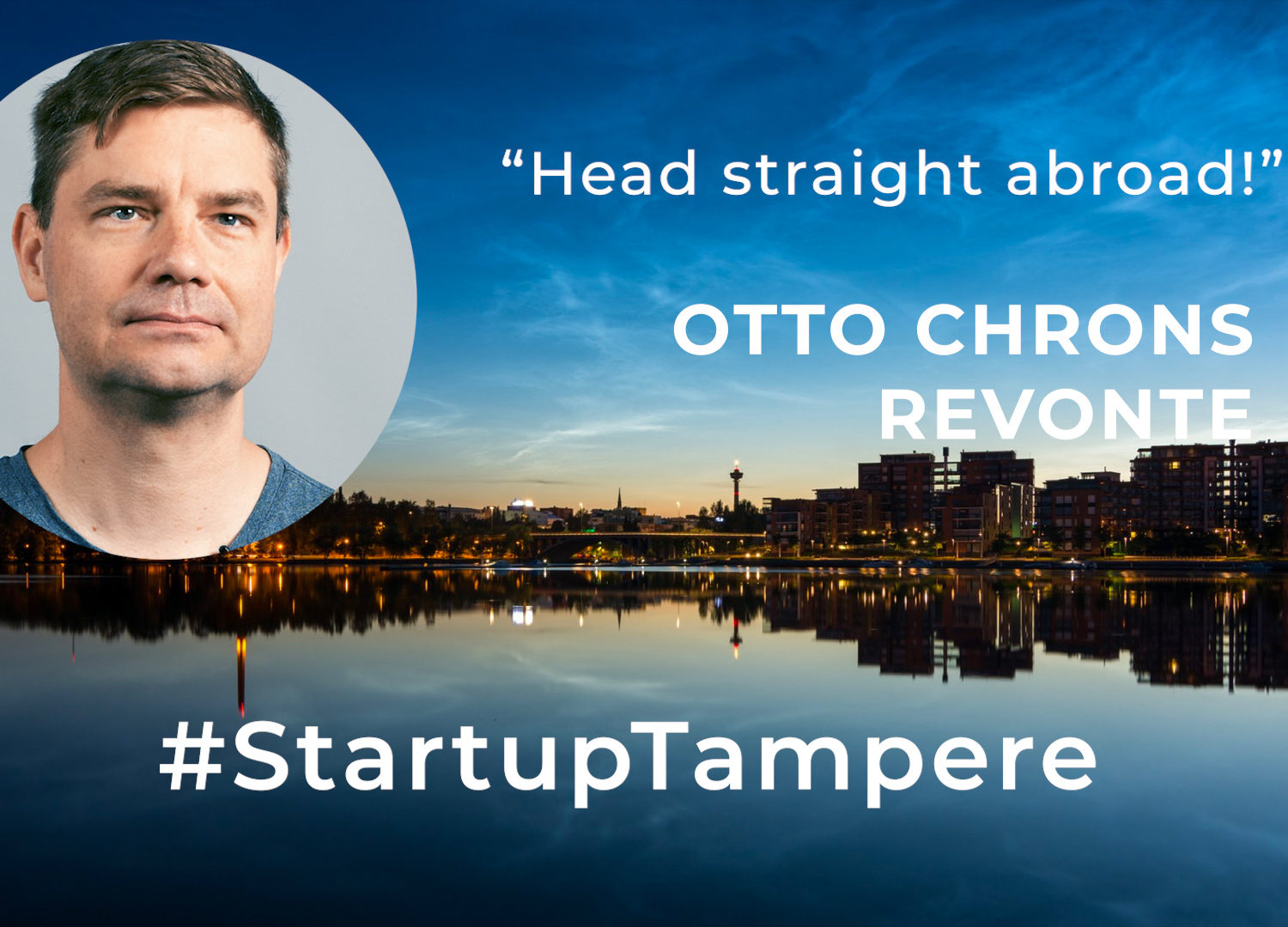 Thanks to the Revonte ONE system developed by Revonte, a company from Tampere, electric bicycle manufacturers can offer their customers an even steadier and more personalised riding experience. System development has moved forward at a dazzling speed and it has attracted major attention around the world.

”We noticed that the two major problems for e-bike manufacturers were the poor modifiability of the current motor systems, as well as the wear and breakdown of the gears due to the extra torsion brought on by the motor”, says Revonte Oy CEO Otto Chrons.

As the electrical systems in bicycles are not open nor configurable, all e-bikes are very similar compared to one another. Thus, bike manufacturers have difficulty to stand out from the rest. Another big issue is the external gear system that causes 70-80 % of all problems.

The Revonte ONE motor system was developed to tackle these challenges. It includes automated gears integrated with the motor, thanks to which no external gear system is required.

”The implementation for our product is very much software-oriented, which enables bike manufacturers to adjust the motor to their exact needs for any specific bike model”, explains Chrons.

Thanks to Revonte ONE, the bike is more comfortable to ride and it becomes more reliable. The system is also intelligent and designed, from day one, to be easily configurable simply by changing the software parameters. Revonte also offers manufacturers a separate mobile application with which they can create different profiles for different bikes. This way manufacturers who compete with one another can provide a unique riding experience for each bike model – unlike with current bike motors.

”We are still currently at the product development stage, but the main market areas for our operations are Europe and North America”, Chrons sums up. ”Naturally, we will proceed in line with the demand, and lately there have been many queries from, for example, around India.”

Revonte’s product development has progressed at a tremendous pace. The rapid development enabled launching the product already at the 2019 Eurobike fair. The launch attracted huge attention both in the bike business media and among customers. So, the company’s marketing strategy has worked wonderfully as a whole, and the heavily inbound-oriented sales also speaks for Revonte’s appeal. Things are moving forward at a good speed even if the current state of world affairs naturally creates some challenges.

”When you are making a product for the first time, and with a new team, things do not always go as planned”, Chrons states. ”Unforeseen issues take up some of the time and everything is costly. The effects of the corona pandemic are also clearly visible here as several suppliers were unable to deliver for long periods of time.”

Put your team in shape and head abroad!

Chrons encourages other entrepreneurs to expand their view outside the local comfort zone.

”The team is everything”, he sums up. ”It’s something you really need to invest in. It’s no longer enough to start trying something out with a random bunch of friends – you need to consciously build up your team by using the best possible people and skills.”

Another common problem for many start-ups is focusing too much on the domestic market.

”Head straight abroad!” Chrons insists. He emphasises that the foreign competition starts doing business with large, international companies already at the piloting phase. ”Here in Finland, we usually try to keep our piloting domestic, nice, and light, with familiar companies. But when competitors in Germany and France do the same with big corporations, they get an immediate head start. So, it pays to go abroad right away. It might feel difficult, but it will pay off. You can get surprisingly far with just a PowerPoint presentation.”

It is also a good idea to start discussions with investors at the earliest possible stage. Once the connection is established, you should keep it open and not try to revive it only when the money starts running out.

Chrons feels that there are many capable operators in the Tampere start-up community, but not that many start-ups compared with the metropolitan area. Then again, that makes standing out from the rest easier and there is less competition over the same professionals.

”In recent years, there has been a lot of investment in developing the start-up ecosystem in Tampere, and that has normalised the operations of local growth companies”, finishes Chrons.