Last spring, Tampere city center guidance was renewed with the introduction of touch screen information kiosks on the street scene. The content and functionality of the information displays were developed in cooperation with the City of Tampere and various companies.

The City as a whole acted as a link between different companies and as a guide for development, highlighting the City’s needs and willingness to improve guidance. The project promoted dialogue between public actors and businesses and initiated business-to-business cooperation. During the meetings, the representatives of the companies got to know each other’s solutions and made contacts.

As a result of this cooperation, we have established valuable partnerships with other companies. As a concrete benefit we can see co-operation in future project implementation and their planning, says Alexander Leppäkoski, CEO of G-Works Oy.

According to the companies, it would be important to utilize their skills also in the early stages of the development work by involving the companies in the planning of the whole.

It would be a good idea to have a joint discussion during the planning and kick off stages to get the optimum result. Otherwise, the most obvious or easiest solution may pop up, and the novelty value will not be reached, says Merja Taipaleenmäki, CEO of Citynomadi Oy.

The aim of the City of Tampere is to promote the involvement of companies in urban development, even at an early stage.

It is good to hear the experiences of companies in order to make cooperation more effective, says Anni Kurvinen, Development Specialist from the City of Tampere.

The role of the City is slowly changing from a buyer to a more equal partner. When developing the urban environment and services together with companies, new identified development needs can be quickly addressed. Working together, and at the same time developing cooperation, can build genuine partnerships for the benefit of all.

The information screens are one of the pilot sites for the Tampere implementation of the 6ACities: Smart City Guidance project, which was conducted in cooperation with Visit Tampere. The information display pilot included Clear Channel Finland Oy, Citynomadi Oy, Geniem Oy, G-Works Oy and Infotripla Oy. 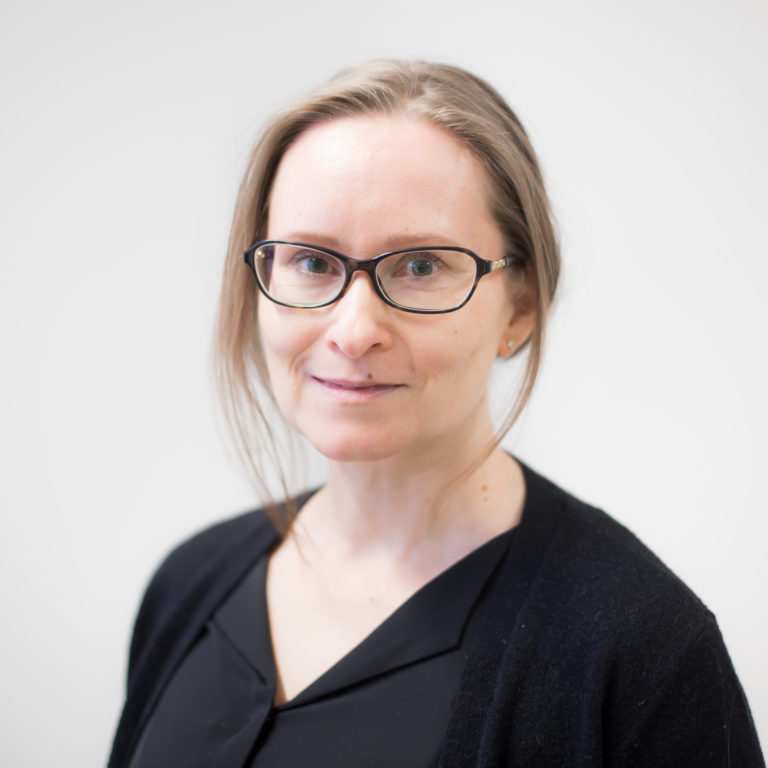 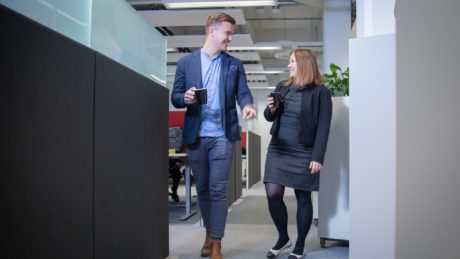 Young companies often have potential for growth, but their own contact network is not always sufficient enough to take on larger markets. Boardio is a service that brings together companies and advisers. Business Tampere cooperation agreement allows Tampere-based companies to use the service free of charge.
12.02.2020 10:29 | by Business Tampere

AI Finland 2020 is an international event focusing on sustainable intelligent manufacturing and company-research collaboration – in order to support...
12.02.2020 10:07 | by Business Tampere

Tampere Smart City Week attracted a wide participation, as over 6000 people from near and far attended the smart city...
11.02.2020 16:12 | by Business Tampere
Back to top
Our website uses cookies to improve your user experience. By continuing to use our website, you accept the use of cookies.Read more Accept
Privacy & Cookies Policy
Necessary Always Enabled