The autumn has got off to a flying start in terms of safety and security. In early August, we received the great news that the City of Tampere’s €4 million SURE project for the development of urban and event security was approved among the tough competition in the EU’s Urban Innovative Actions initiative’s fourth round of applications. 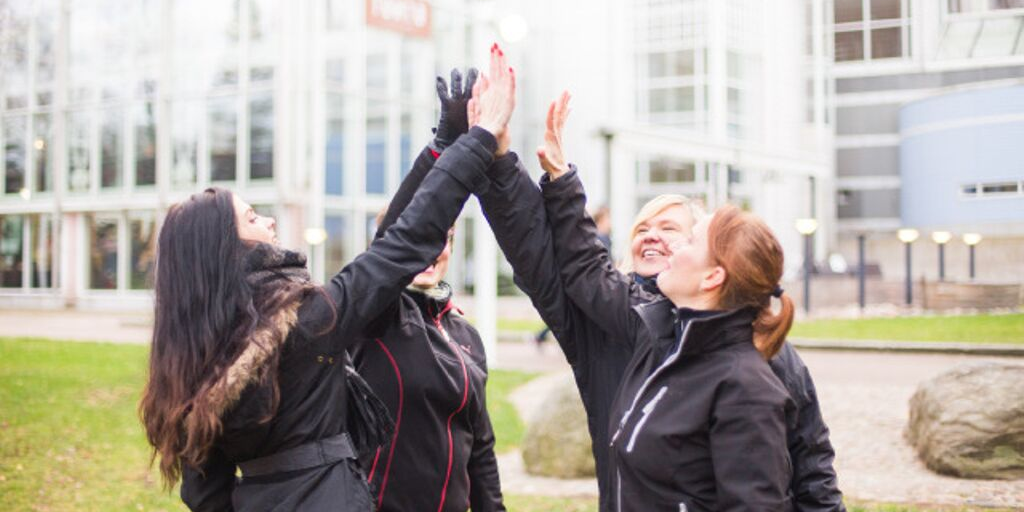 This funding strongly emphasises innovative and challenging applications and requires extensive local partnerships. The models and solutions to be implemented must also benefit other European cities and be transferable to them. In the light of these indicators, the local safety and security competence is at the top European level.

It was not pure coincidence that this project became a winner among the tough competition. A foundation for the strong application was laid in spring 2018, when the decision was made to highlight safety and security as one of the cross-sectional themes in the City of Tampere’s Smart Tampere Ecosystem programme. This involved the preliminary planning of measures for project preparation as part of the “Älykkään turvallisuuden ekosysteemi: Liiketoimintamallit ja kokeilut” (Smart safety and security ecosystem: Business models and experiments) project.

In autumn 2018 and this spring, we implemented various measures:

The careful and extensive groundwork, consisting of a wide variety of measures, created excellent prerequisites for the approval of the SURE project application. For example, the event security workshop’s results and thinking could be directly utilised in preparing the application. The partners for the application were also found through encounters that took place in connection with the measures. The application was written by the Baltic Institute of Finland, which has great competence in preparing EU projects.

Strike while the iron is hot!

Thanks to the work already completed, the region’s diverse and strong safety and security competence as well as the prevailing culture of doing things together, other security projects also have a good chance of being approved. We should now make the most of this. Indeed, Tampere is involved in, for example, the SU-INFRA02-2019 Horizon application process as part of the UrbanGuard consortium together with the cities of Limerick (Ireland), Valencia (Spain) and São Paulo (Brazil). The project involves an extensive international consortium and VTT Technical Research Centre of Finland as another domestic partner in addition to the City of Tampere. The application is related to the security of smart cities, and its contents can be matched to the SURE project.