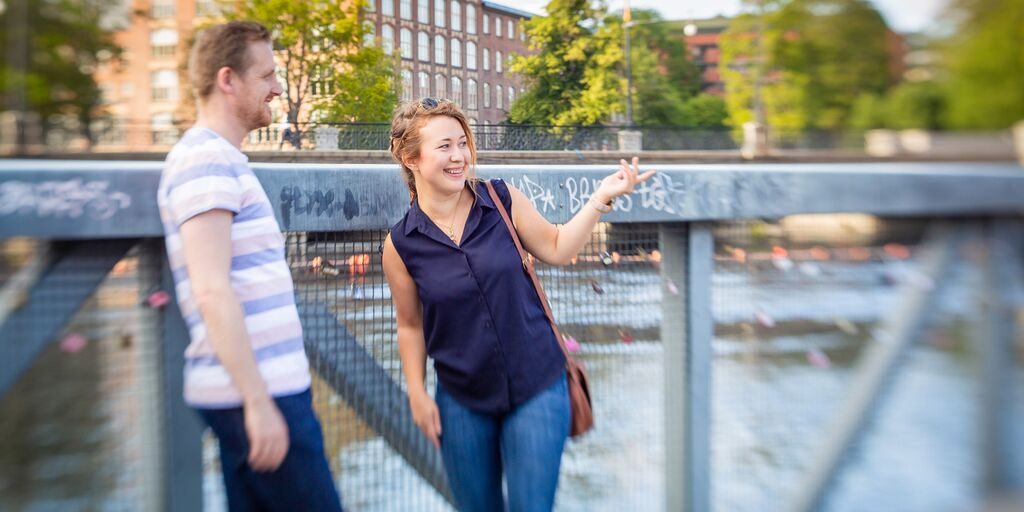 We, residents of Tampere Region, are not only innovative developers of new products and services but also quick to apply inventions made elsewhere for our own use. While companies compete in products and services, regions also compete in operating models. Therefore, we must find out which operating models are the best globally and understand how they should be applied here.

The European safety and security clusters typically consisted of a separate non-profit organisation as well as members who had signed a membership agreement and paid an annual membership fee. In the clusters, determining the strategy and running the operational side had been separated from each other. The actions of the clusters related to facilitating the network and supporting the companies in areas such as market entry and growth, innovation support, joint projects, training and up-to-date sector information as well as funding opportunities and events. If these actions are compared to the wishes of companies in the Tampere city region, it can be noted that quite similar needs can be detected.

Download the analysis of European safety and security clusters

Who is involved in the European safety and security projects?

The analysis of the EU projects determined both the organisations with the most responsibility for coordination and leading the work on the European scale as well as the most actively involved organisations in each country. This information will be highly useful when participating in safety- and security-related H2020 projects and the future framework programme’s safety and security projects.

Download the analysis of European safety and security projects

How do safety and security show in European smart cities?

There are a number of cities in Europe with a smart city strategy. We wanted to find out how safety and security have been taken into account in these strategies.

Of the 129 cities studied, only 11 had integrated safety and security as part of the smart city strategy. These cities were Berlin (Germany), Bologna (Italy), Dortmund (Germany), Glasgow (UK), Kiev (Ukraine), London (UK), Nice (France), Perth (UK), Prague (Czech Republic), Strasbourg (France), Turku (Finland) and, as a point of reference, Tampere (Finland). Interestingly, the analysis suggested that Tampere was the only city to extensively cover safety and security as a cross-sectional theme.

In addition to the strategy review, interesting operating models have been recognised in the activities of the aforementioned safety and security clusters and cities that could also be suitable for implementation in Tampere Region. For example:

The international analyses were produced for us by Marion Chevalier, who was employed in Tampere as a trainee through her studies. Marion is just the kind of international expert who we hope will find the Tampere city region, and I also encourage other organisations to be active and offer internships to future developers of smart cities.