During crises or major global upheavals, the right kind of communication plays an important role in the future of a company. It is used to communicate with customers and partners, but the role of communication is also to share information about the company’s situation and to inspire confidence or maintain calm in uncertain times. Caven approaches the subject through a metaphor: “Communication in a state of emergency is like a container that is always filled with something. It can be filled by yourself, or it can be filled with something else, such as rumours, interpretations and misinformation”, he describes. “In the latter case, it is much harder to fill it with your own or appropriate message, because everything old has to be removed first.”

What is worth communicating? Who should communicate?

Caven suggests approaching the subject or content of the message itself by using tenses. First of all, it is worth stating clearly what has happened, followed by what is happening now, as well as what will happen next. He also stresses the importance of staying on track instead of using vague rhetoric.

“It is definitely worth sticking to the facts, even if they were painful”, Caven says. According to him, it is worth leaving uncertain guesses to their own value, as it may be impossible to predict the future or the unknown very accurately. In the worst case scenario, careless communication can even turn against itself. “It is not worth communicating speculations or intentions that do not necessarily realize. They can easily be misinterpreted, causing them to start living their own lives”, Caven reminds.

Once the message is clear, it is worth considering carefully who should communicate it. According to Caven, it is advisable to choose the messenger based on what the communication aims to achieve. It is a different matter whether you want to share information, encourage trust or reassure people in the midst of an uncertain situation. Of course, the channel and the target group must also be taken into account.

“If the purpose is to share information and the content of the message is rather fact-based, I would recommend the best expert to communicate the message. Then even those small nuances should be expressed just right”, Caven guides. “If, on the other hand, you want to emphasize the importance of the issue, you can utilize a title. Thus, it is best that a manager in the highest possible position conveys the message.”

Caven, however, points out that, especially in personal communication, the best choice is often the most familiar face. “When a customer hears the message through a person they already know, trust is further strengthened.” 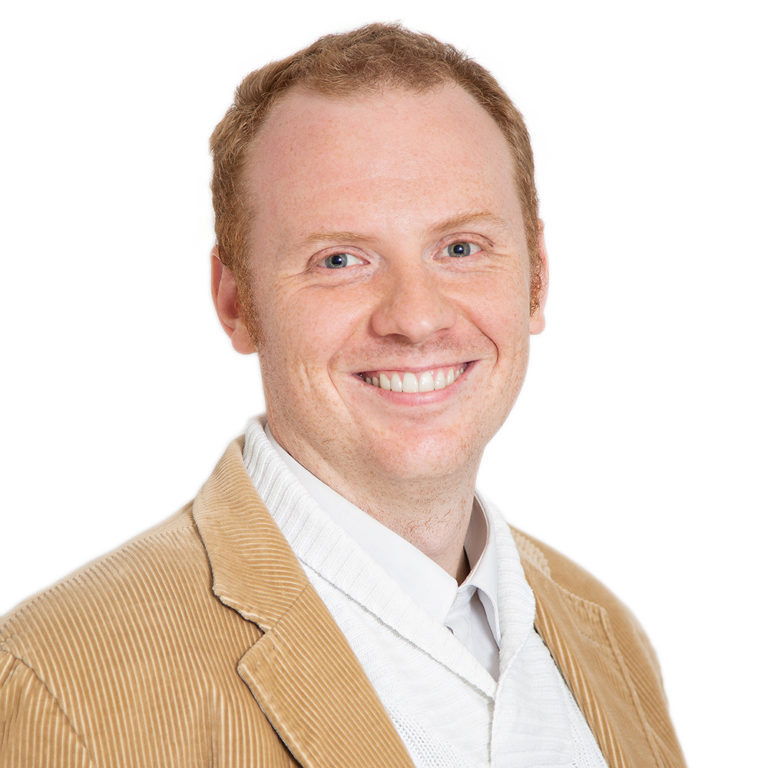 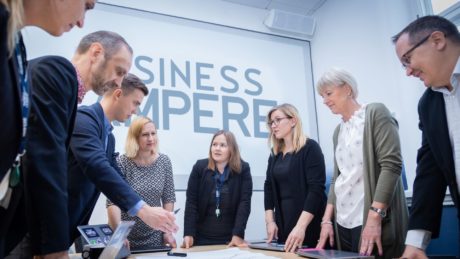 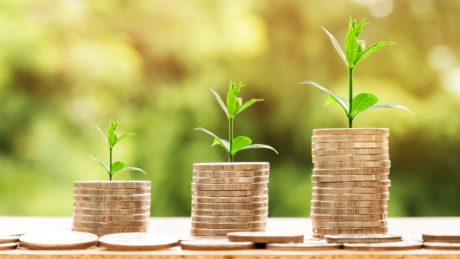 Financing in the time of COVID-19

Many start-up entrepreneurs are wondering the effects of COVID-19 in the financial market. Business Tampere asked comments from well-known investors in a panel discussion moderated by Tapio Siik.
17.04.2020 16:23 | by Business Tampere 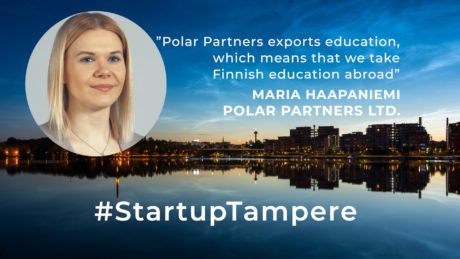 The educational crisis is one of the largest international development targets. There's a demand for high-quality education that is responsible and invests in skills needed in the future. Polar Partners Ltd. helps their international customers construct schools based on the Finnish model by using a turnkey solution.
15.04.2020 16:11 | by Business Tampere
Back to top
Our website uses cookies to improve your user experience. By continuing to use our website, you accept the use of cookies.Read more Accept
Privacy & Cookies Policy
Necessary Always Enabled