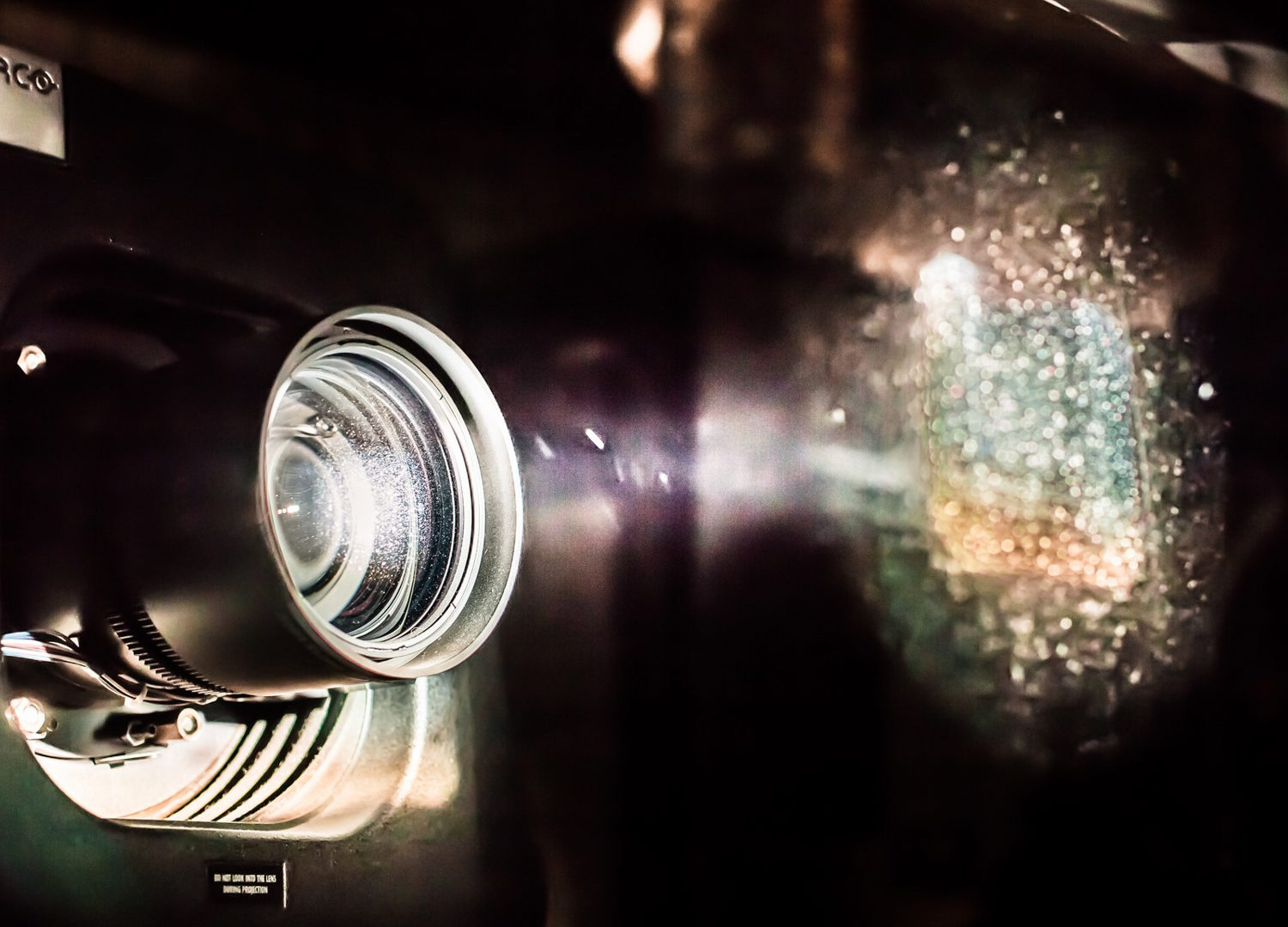 Tampere’s film commission Film Tampere, governed by Business Tampere, was honored to have a Chinese production company China Media as their guest on 19.-20.6.2018. The purpose of the visit was to find suitable filming locations for the company’s future productions.

The strong drivers of the visit were the Tampere’s cash rebate system and active actions made by Business and Visit Tampere for their international networks.

There’s many places out there where we could have gone, but the active collaboration with Business Tampere and Visit Tampere was the main reason why we chose to came here, says Vesa Niskanen from BDTechnology and Culture.

During the visit the group had a chance to see the colorful houses of Pispala and the exclusive view of two lakes. According to the group, one of the attractions of Tampere is the daylight which lasts around the cklock. This enables more efficient working hours during the shootings. The group also visited the mansions and palaces of Tampere region, the campus of the Tampere University of Technology and the Tampere Hall.

I think bringing the international production companies to Tampere is very important because it brings a lot of good to the region, for example turists, enhanced interest and international awareness of Tampere, Niskanen continues.

From the audiovisual industry’s point of view the visit to the studios of Mediapolis was very important. The international guests were particularly impressed with the high level technology, wide range of production properties and the first-class post-production facilities. In addition the local av-company network complements Tampere as a production environment.

We have been in fully equipped media hub Mediapolis and I think it will help us with shooting and post-production, everything is there. It’s also easier for us to find the people who would cooperate with us, describes the Vice President of China Media Mr. Ren Xiaopeng.

One of the highlights of the visit was the reception in the old city hall hosted by the deputy mayor of Tampere Mr. Aleksi Jäntti. According to Mr. Xiaopeng, meeting the deputy mayor strengthened their intention to locate their future productions to Tampere.

Tampere was recently selected as the sauna capital of Finland. At the end of the visit the group had a chance to experience the Finnish sauna culture at the timber saunas of Varala.

At the same week Finland and Tampere were also present at the Shanghai international film festival.