In the Tampere city region, energy solutions play a vital role in mitigating climate change and achieving climate objectives. The common goal for the entire city region is to be carbon neutral by 2030. The city region has already invested heavily in renewable energy production, such as bio-based solutions and solar energy.

For example, Tampere’s greenhouse gas emissions started to fall and reached the lowest figure in the monitoring history (914 kt CO2-eq) in 2017. Emission trends are promising; total emissions have decreased by as much as 29% since 1990 despite population growth, and emissions per capita by almost 48%.

“The final emissions in 2017 decreased by more than expected based on the preliminary data, and the trend is good. There has been a shift in energy production in Tampere toward renewable energy, which is clearly reflected in total emissions, even though the population is growing. However, emissions in all sectors need to decrease more rapidly to achieve the city’s carbon neutrality target in 2030,” says Elina Seppänen, Energy and Climate Specialist at the City of Tampere.

“The most effective upcoming measures are the replacement of the second boiler of the Naistenlahti power plant with a biofuel boiler, the construction of the Koukkujärvi biogas plant, the energy renovation of the city’s properties and the development of the public transport system with the tramway,” says Pauli Välimäki, Development Manager of the Sustainable Tampere 2030 programme.

Innovative energy sector actors in the Tampere city region include:

Back to the main page of the circular economy ecosystem 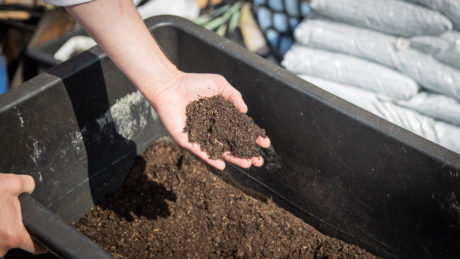 The Tampere region is built for cleantech success

Finland has been touted as a buzzing centre of cleantech activity for some years. The country with the happiest people in the world, with the best air quality, is naturally the country that will save the planet as well. With companies like Ecolan and Carbofex, two rising cleantech stars in Tampere Region, it might actually be possible.
08.08.2019 16:43 | by Saara Töyssy 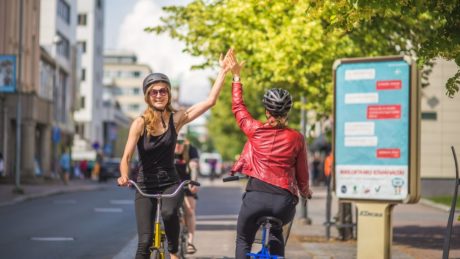 Green technology thrives in Tampere. The Tampere region, known for its manufacturing industry and know-how in the ICT sector, has naturally made it to the top of environmentally friendly and intelligent clean technology, or cleantech. The companies in circular economy and cleantech in the Tampere region offer a wide range of innovative solutions, life cycle services and automation to various industries.
Back to top
Our website uses cookies to improve your user experience. By continuing to use our website, you accept the use of cookies.Read more Accept
Privacy & Cookies Policy
Necessary Always Enabled